Our Passion for Mining 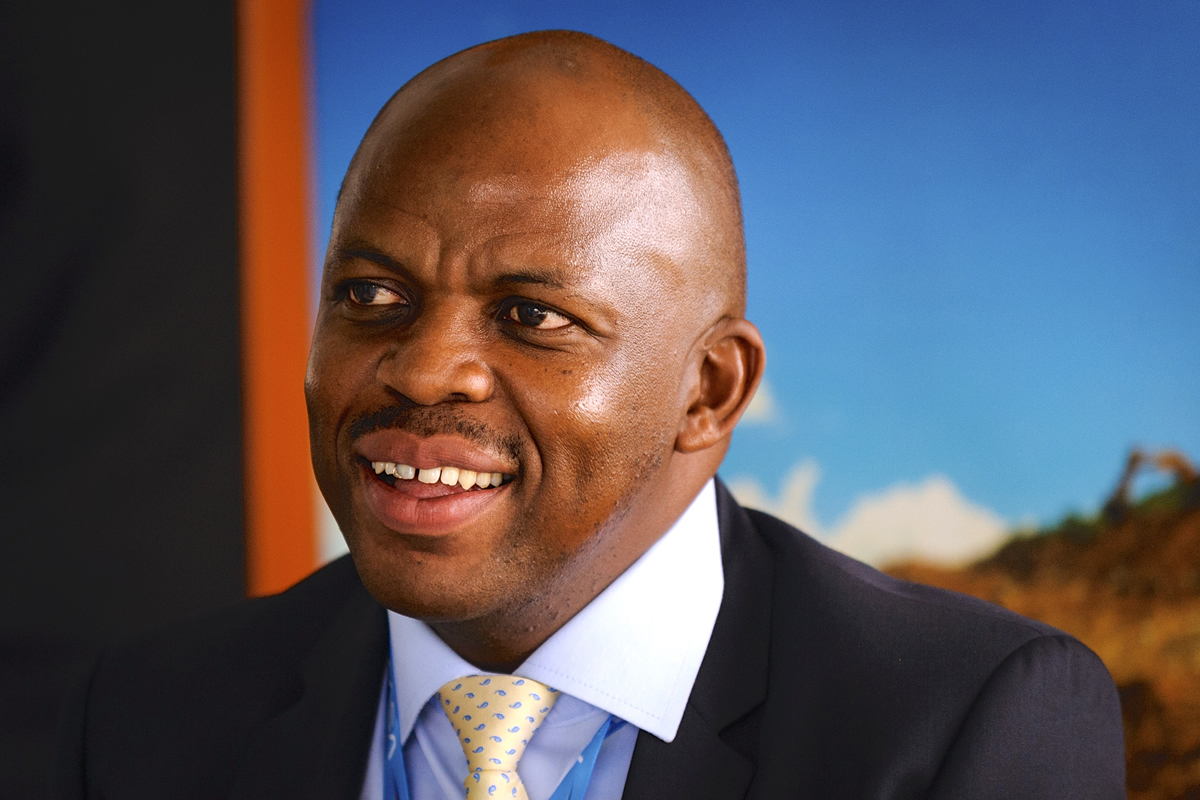 Paul Khosolo has more than twenty five years experience in the mining industry, starting his career at Anglo American Corporation in 1994, and culminating in his appointment as the youngest mine overseer at Tau Lekoa Mine in 2000.  He joined Harmony Mine as a Mine Overseer to gain experience in deep mining and steep stopes where he achieved the prestigious award of ‘Mine Overseer of the Year’. He proceeded to Goldfields to further his experience in deep mining, as well as overseeing the development section at the deepest shafts by that time. Paul joined Anglo Platinum in Limpopo in 2005 as a Mine Overseer where he was exposed to platinum operations. His peers in the industry regarded him as one of the best miners in the sector. He joined Samancor Chrome Mine as Mining Superintendent, thereafter being appointed Mine Manager in 2007 after he brought positive changes to the company’s mining operations, safety performance and effectiveness. He joined International Ferro Metals as Mining Contract Manager in 2008, managing both Underground and Opencasts operations. Paul was given an opportunity to establish a new Opencast Mine in Bapong Village called Sky Chrome Mine. He started the mine by negotiating with the community and ensured that once the agreements were reached, the site was fully established and operational. Under his leadership, he ensured that recruitment from the local community and the integration of those employees into the company was a smooth and successful process. In 2011, he established African Sun Mining Company (Pty) Ltd and became Managing Director of the company. He has a Metalliferous Mining (Mine Overseer Certificate). 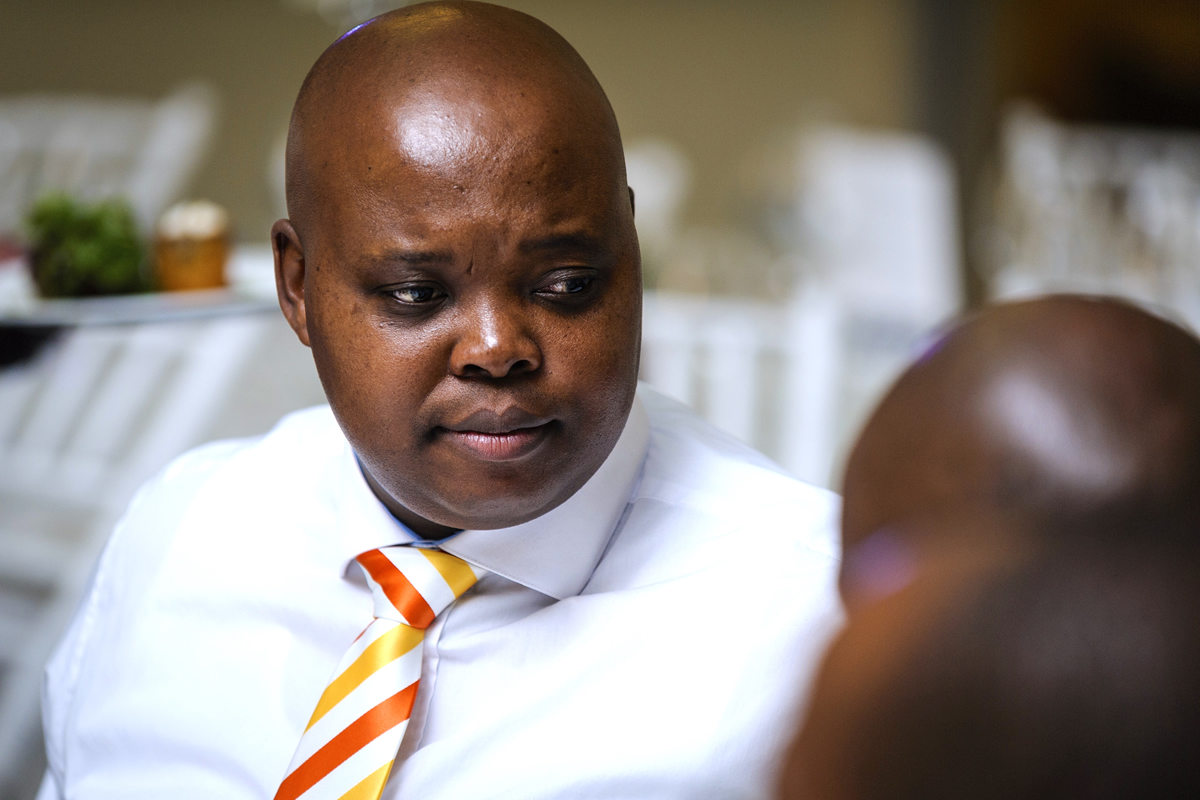 Advocate Jonathan Leso holds two law degrees from the University of Pretoria (LLB and LLM) and a Strategic Management Certificate from UNISA. After being admitted as an Advocate of the High Court, he joined Sasol in 2006 as a Contract Specialist in their Procurement/ Commercial Department. During his tenure at Sasol, he was tasked with executing the entire tender process and putting in place all procurement contracts for the Sasol Secunda Growth Programme, an expansion programme which had an approved budget of R70 Billion. As a Contracts Specialist for one of the largest petro-chemical expansion programmes, Jonathan was responsible for the compilation and drafting of the Term Agreements, Common Law Contracts, Framework Agreements and the New Engineering Contracts with local and international engineering companies, whilst ensuring cost savings and minimal risk exposure to Sasol. His legal background also allowed him to advise the company’s Project Management Team with regards to compliance with Corporate Governance principles. In 2008, Samancor Chrome (ECM) recruited Jonathan as a Procurement Superintendent, to head up the Procurement and Stores Department, with responsibility for managing the entire tender process. Ensuring compliance to BEE codes and requirements in terms of the mining charter was one of his primary duties, which he discharged with excellence. He joined International Ferro Metals in 2010 as a Procurement Manager, tasked with building a robust fit-for-purpose procurement process and policies. He was responsible for the entire supply chain process of International Ferro Metals. He was subsequently seconded to Sky Chrome Mine (a new project of International Ferro Metals) to assist in the negotiations between the Sky Chrome Mine and the local communities, while simultaneously still discharging his duties as the Procurement Manager. He was seconded as a Community Liaison Manager to ensure that the new mine commenced smoothly. Jonathan left International Ferro Metals in January 2014, to join African Sun Mining as an Executive Director and as a Co-owner of the company.